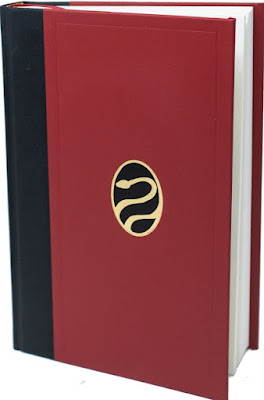 The Orders of the Daemons

"David Crowhurst’s Stellas Daemonum is a comprehensive, monu­mental, and scholarly text that has painstakingly dilated the fragmented material of the classic grimoires and connected them back to their more ancient and not readily accessible source material." —Lon Milo DuQuette 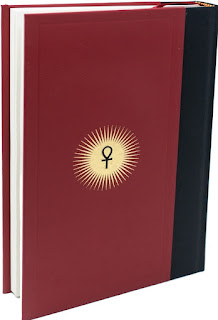 “Stellas Daemonum is a working tool to be used again and again by magicians for whom the magic art of spirit evocation is a passion. If this describes you, I think you will find here the citizens of your magical universe, the symbols and mythological archetypes of your own soul, more real, more awakened, and more ready to trigger the next changes you need to make in your evolving consciousness.”— Lon Milo DuQuette, author of Enochian Vision Magick 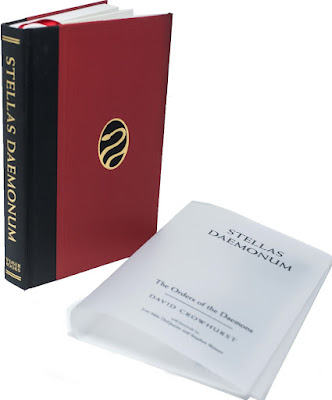 “Stellas Daemonum makes a significant contribution to the study of Medieval spirit catalogues. Most notably, it places the genre into a well-researched and coherent cosmological framework. While the main body of the book is likely to be used as a lifelong study companion for dedicated practitioners, it is the incredibly well-written first three chapters that I recommend as essential reading to all students. To my knowledge, the only comparable introduction to the ‘stellar tradition’ of equal value is Helmut Ritter’s 1962 introduction to the Picatrix, which to this day is only accessible to the German reader. Congratulation to David Crowhurst on this essential addition to the maze and gateway that is the Western Spirit tradition.” — Frater Archer, author of Holy Daimon and other works

“Magic is not an art but a technique which has repeatable procedures and observable outcomes in the physical world. . . . In Stellas Daemonum, David Crowhurst has thus returned to the original ‘spirit model’ explanation of why magic works. David Crowhurst defends the spirits as spirits rather than trying to apologise for them on theological grounds or downplay their existence to nothing beyond the psychological. . . . Crowhurst has done magic a great favour by bringing them once again to the forefront of the subject. He restores their pride in their celestial origins, fitting them into the astrological framework of the heavens, thereby making sense of many of the scattered grimoire attributions. . . . It is good that at long last someone has again picked up his pen to defend the ancient connection between astrology and magic and to help stitch them together again.”

-- From the foreword by Stephen Skinner, author of The Complete Magician's Tables and other works

David Crowhurst lives in London, England. He formed his deep interest in religion, mythology, and the mysteries of the stars in his homeland of Wales. After experiencing the effectiveness of magical remedies passed down by family members, he became fascinated with the mechanics of magic and dedicated his life to its practice and study. He is a member of the Ordo Templi Orientis, is an aspirant to the A.A., and has a particular passion for astrology and the ancient pagan religions of Europe and the Near East. 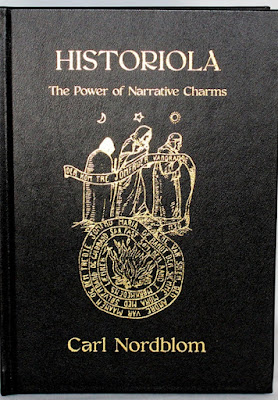 The Power of Narrative Charms

by Carl Nordblom, with art by David Herrerias

The hardcover edition is covered in Wintan Carena black, with gold stamp on cover and spine, black head and tail bands and black endpapers. 92 pages. 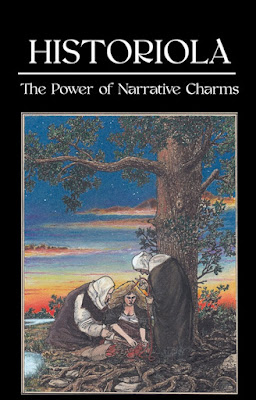 In the beginning was the word, and for as long as there has been language, there has been power within the use of words. Incantations and spoken charms apply nuance, narrative, rhyme, and cadence to achieve magical effects, commonly divided into healing, hexing, and procuring. Modern academic scholarship, focusing on their historical relevance, refers to magical narrative charms as historiolae, which are explored here within numerous cultures of antiquity including Sumerian, Egyptian, Greek, and Indian through to Norse and Christian examples.

The author’s native Scandinavian tradition of troll formulae uses short narratives with a powerful protagonist (such as Jesus, saints, Mary, three maidens, mythical figures) performing the required action to heal, or hex. The narrative recounts a series of events, which the speaker through sympathetic magic manifests into action through the power of the protagonist and their actions. The story-telling aspect of the charms also provides a visual component to the charm, activating the power of imagination in both speaker and (if appropriate) recipient.

Through his exploration of the components of historiolae and associated ritual components, Carl Nordblom lucidly and concisely demonstrates the practice of narrative charms, equipping the reader with everything needed to incorporate or enhance their use in personal practice. And the word was with magic, and the word was magic. 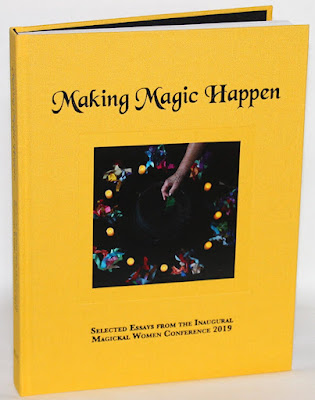 “The Magickal Women Conference held on 1 June 2019 was a major international gathering in London celebrating women in the occult, witchcraft, and esoteric traditions. The Conference was designed to pay homage to the women of the past who challenged the status quo by embracing mysticism, magic and occultism, and to the women who continue those rich traditions through lived practice, performance and teaching. We were conscious of a burgeoning interest in a women’s conference to bring together women from all esoteric paths, to honour the past and give space to younger generations to forge the future. It was very successful and completely sold out; the volume you are holding is a collection of just a few of the papers presented by our speakers as a record of that event.” 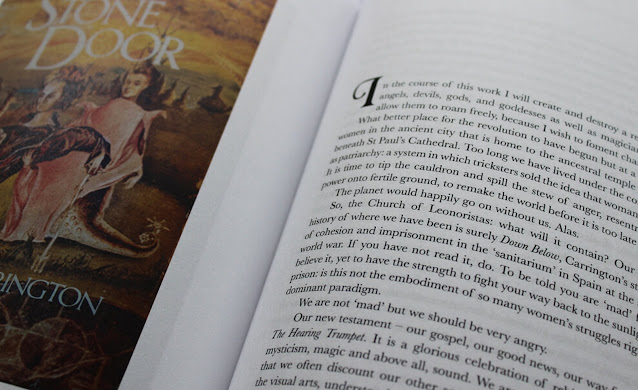 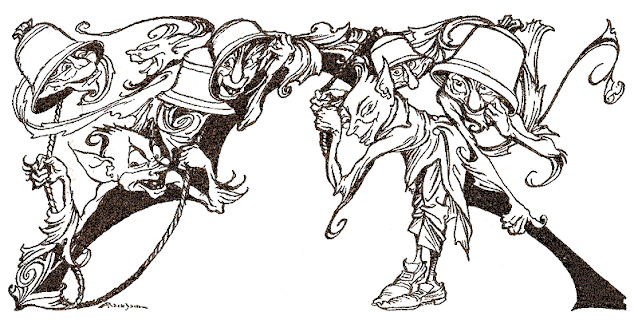 Posted by Edge of the Circle Books Newsletter at 12:12 PM