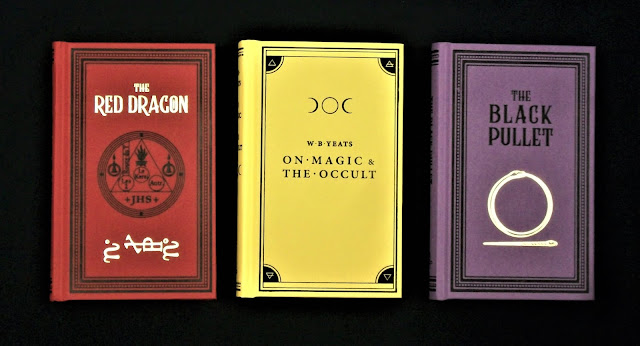 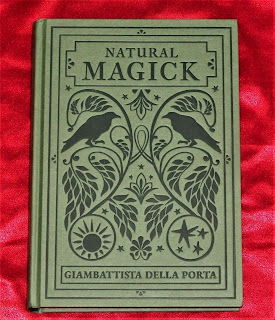 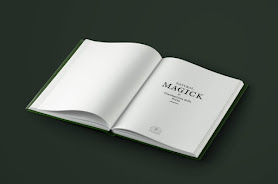 This Black Letter Press publication is based on the 1658 'London' edition, which in turn was a translation of the expanded Latin edition of 1589 'in twenty books'. It includes the suppressed chapter Lamiarum Unguenta / The Witches' Ointment in both English and the original Latin.

Paul Summers Young has newly transcribed and edited the 1658 text, whose eccentricities make for a notoriously laborious read. Spelling and punctuation have been modernised while retaining the Early Modern character of the original; its flavour as a mid-seventeenth century text has been preserved. Rational paragraphing makes it much easier to follow the author's line of thought, making difficult passages a much more enjoyable experience. This is greatly assisted by a new layout and typesetting.

This edition includes the original twenty-page table of contents, A Table containing the General Heads of Natural Magick, and an introduction by Paul Summers Young on the significance of the text, and what a close examination might reveal about its origins. 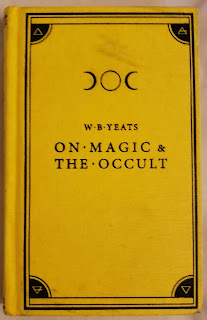 Scholars of poetry don’t often follow Yeats out onto the treacherous ground of his esotericism, and yet doing so is one of the main interpretative keys to the Yeatsian worldview. Images arising from its symbolism are still too often read as personally subjective, while the poet himself constructs a path of knowledge grounded in Kabbalistic and Hermetic tradition, and in particular the Rosicrucian renaissance of alchemy and magic, as practised by Maier in Germany, and Fludd and Ashmole in England.

Those who have approached the magical side of the poet have often stopped on the threshold of ‘A Vision’; here, we try to provide an overview of the work that led to that vision, a small compendium mapping the poet’s thought. 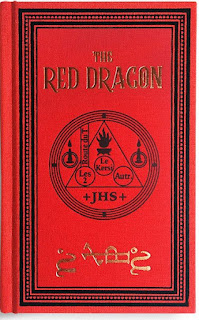 The Red Dragon, also known as "The Grand Grimoire" is one of the most sensational and notorious black magic Grimoires. It gives explicit instructions on how to call up and make a pact with the Devil’s prime minister in Hell, Lucifuge Rofocale.

Several versions of The Red Dragon exist with minor or significant differences. This is a new faithful English edition. 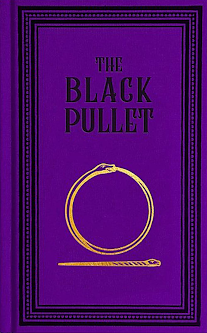 "The science of the Magicians, preserved in the language of the hieroglyphs, has been lost. I am its last living custodian. Together we shall read these signs upon the walls of this pyramid, whose meaning has eluded scholars for centuries."

Dismissed by A.E. Waite as the probable work of mischievous priests in Rome, The Black Pullet is a ‘novella of ideas’ grounded in the Egyptomania that gripped France in the 1820s. Part magical handbook, part orientalist fantasy, in its various editions The Black Pullet was a popular, Bibliotheque Bleue-style grimoire in the spirit of Kircher’s Hermetic Egyptology at the very moment the new Egyptology was born.

This new edition presents the talismans of the 1820 edition made famous by Waite, along with the instructions for the ‘Black Hen who Lays the Golden Eggs’ and the ‘Black Owl’. It incorporates material from three variant editions of the book, and contextual extracts from its literary inspiration, ‘Le Comte de Gabalis’. 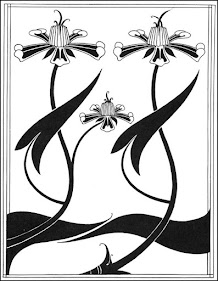 Posted by Edge of the Circle Books Newsletter at 2:07 PM