OPUSCULA CYPRIANI:
Variations on the Book of St. Cyprian and Related Literature
Translated and with Commentary
by José Leitão 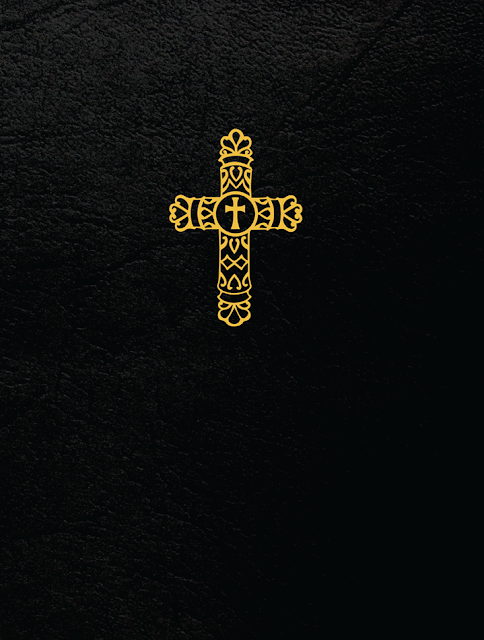 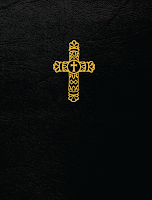 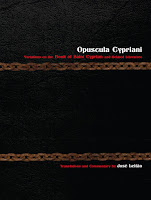 
FROM THE PUBLISHER:
Presented as a sequel to his first work, The Book of St. Cyprian: The Sorcerer’s Treasure, the Opuscula Cypriani is José Leitão’s most extensive and detailed exposition of the tradition of the Portuguese Cyprian Books to date. 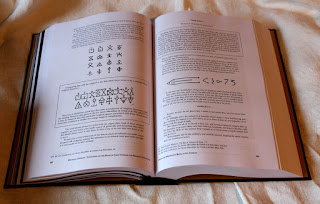 Covering a time span from the 17th century until the late 1920s, this work contains an unprecedented amount of Portuguese Cyprian-related material. From the records of the Inquisition to anonymous prayers, from elusive and previously unpublished manuscripts to printed books, and from pamphlets to periodicals, José takes us through a history of Portuguese sorcery and its various books, all of which, in one way or another, are branded with the name of the sorcerer Saint.

Throughout its 968 pages, one can identify the mechanisms of folk composition of prayers and incantations, and identify the cultural, social and political forces which have stood as either opposers or instigators of Portuguese written magical culture. Through this the concreteness of José original work can be seen to gradually dissolve into a restless sea of melding titles and compositions, whose only determining factors are the circumstance of their immediate present. 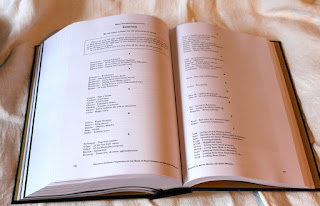 The Opuscula Cypriani is composed of three parts. The first, reaching the farthest into the past, analyzes variations of the magical and religious composition known as the Prayer of St. Cyprian, presenting several instances of this complex prayer, as well as other smaller compositions which call on Cyprian in his quality of healer, diviner, and dominator.

The second part focuses on variations of the very Book itself, offering the translated contents of five different Books of St. Cyprian, presenting various arrangements echoing their own times and circumstances, from French to Afro-Brazilian cross-pollenizations. Here, for the first time, an 18th-century Portuguese manuscript Book of St. Cyprian is presented, and the shadows of many others are followed throughout 19th century scholarship and ethnography. 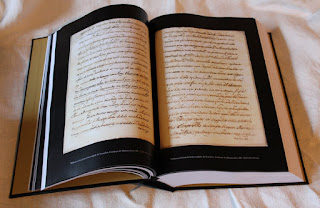 Finally, the third part offers the largely unknown underground children of these same books - small pamphlets and almanacs, which constantly circle around the contents of their larger fathers, but ultimately blossom into uniquely local expressions of magical conceptualization. Love and domination sorcery, harmful and demonic malefica, constant variations and new systems of cartomancy and Cyprian divinations are here presented among hundreds of prayers, sorceries and incantations, until it all fades into the dark shadow of the Portuguese dictatorship of the Estado Novo.

The Opuscula Cypriani stands not only as a tour of the past of the book currently known as The Book of St. Cyprian, but it is, much more importantly, an invitation towards the future of a centennial and unregulated magic tradition. Along its many pages a clear image of the Portuguese Books of St. Cyprian is created: that of a continuous and ever changing tradition, constantly revolving around itself, interacting with its environment and its temporal preoccupations, taking in and apart both local and external expressions of magic and religion, and where only the recognition of the imminently pressing present matters. 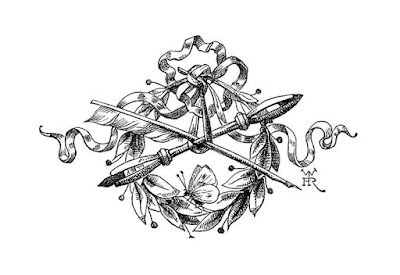 Posted by Edge of the Circle Books Newsletter at 3:34 PM